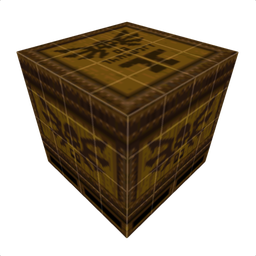 TrenchBroom is a modern cross-platform level editor for Quake-engine based games. Its main feature is that you can work everything inside the 3D view instead of the typical 4 views panels like in GEdit, Worldcraft/Valve Hammer Editor, etc.
What I have done are the next tools:
The next step is to integrate everything in TrenchBroom.

What I have now is pretty basic. Try out the editor, try to build stuff that you would not be able to do in GEdit, etc.

Well I hope this gives a glimpse of life to Genesis3D.

☰ To do
☉ Screenshots ☉ Installation
Before you start using the editor, you need to set up first the path to GTest so TrenchBroom can load the textures from there.
☉ Compile and run the level
☰ Notes
Download of TrenchBroom with Genesis3D v1.2 (GTest)
Top
Post Reply